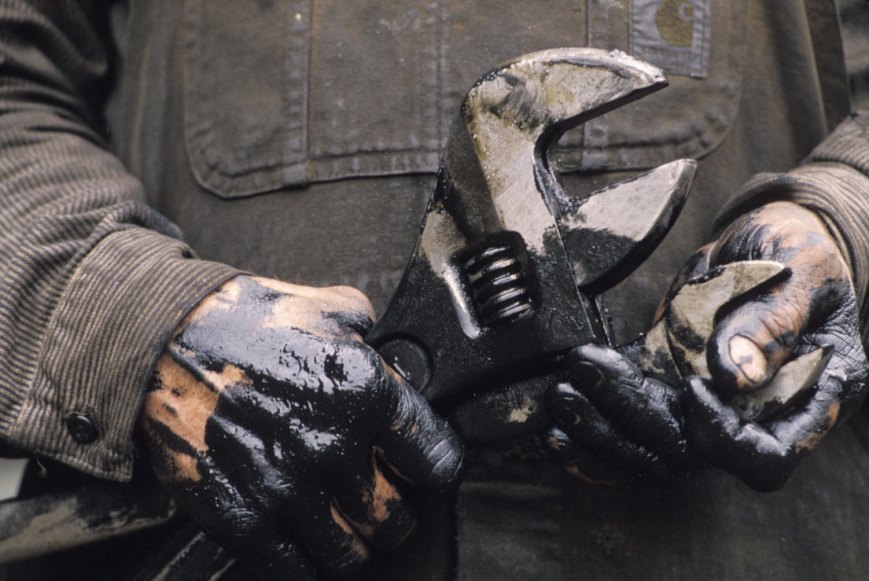 I hope the previous post goes some distance to convincing you that creativity isn’t just inspiration.  The famous Thomas Edison quote on the matter is “Genius is 1 percent inspiration and 99 percent perspiration.”  It’s not about sitting around waiting for something good to show up.  It’s intentionally working toward your goal and creating opportunities for good stuff to happen.

Creative geniuses don’t just produce works of genius at their first attempt.  Yes, apparently Edward Albee wrote Who’s Afraid of Virginia Woolf? in one sitting, but I guarantee you the play had been in his head for quite a while before that.

But even so, that’s the exception to the rule.  For most of us, quality work is trial and error.  We’ve all seem film images of the writer tearing a piece of paper out of the typewriter and crumpling it up, tossing it on a pile of one hundred similarly treated sheets and holding his head in frustration at his inability to produce one decent paragraph.

We’ve seen images of the composer at the piano, tinkering with a melody and not finding a tune worth keeping.

We’ve seen the tormented artist, unable to capture the light with his paintbrush in the way his eye sees it.

Why the heck do we think, as actors, that we can arrive at our destination any more easily?

I said this before, but it’s worth repeating:  You just met this character.  How can you possibly know what the RIGHT choices are (or even the BEST ones) until you’ve lived with the character for at least a few weeks and have learned something about him?  Would you expect to learn everything you need to know about someone on a first date?

As actors, though, we rush to judgment.  We are so scared that we won’t be ready in time that we lock choices into place as quickly as possible.  In doing so, we close the door to our own creativity, to spontaneity, to surprise.  We suck the life out of the character and the play when we stick with these early and invariably obvious choices.

Yes, the author churns out more words than he keeps, but finally, there IS a moment when he types “The End”, and the paper comes out of the typewriter with a flourish.  Mozart, suddenly inspired, starts scribbling notes like a madman.  And the artist springs out of bed and takes up his palette, sure of what his painting was lacking.

It is the element of surprise that keeps our attention as theatergoers.  When we don’t know what’s going to happen next, we are on the edge of our seats.  That’s not just a function of plot twists.  When characters don’t follow the stereotype, we want to know more about them.  If they do follow the stereotype – the well-worn path – there is no need to stay awake.  We can let our attention wander without missing much.  “Wake me up when something interesting happens.”

How do we find the something interesting?

Well, it’s this thing called creativity.  And as John Cleese says, creativity is NOT a talent.  It is a way of operating . . .

One thought on “What If I’m Not Creative?”