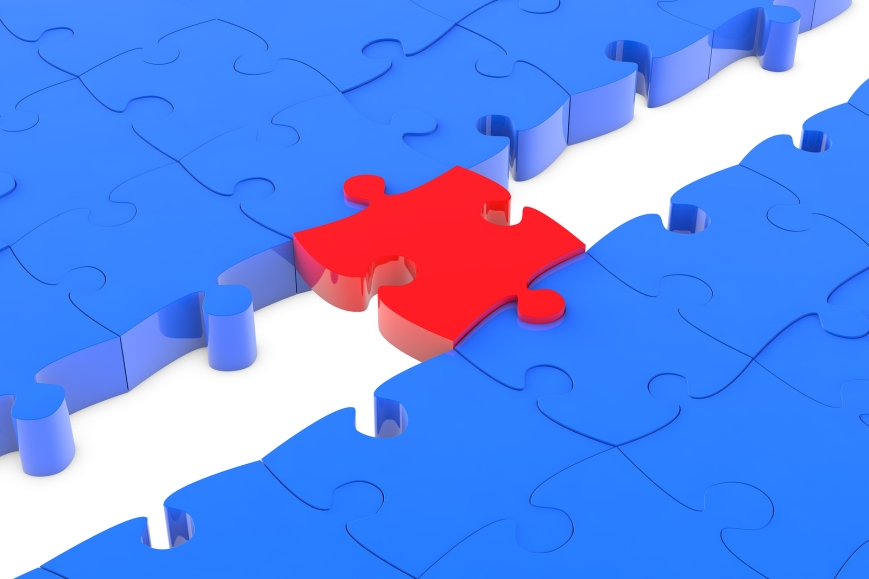 Many actors interpret the idea of “receiving” from another actor to mean that they actually have to “process” the information or emotion that they get before the can respond, or react, to it.  This misinterpretation has led to the development of the actor’s “transition”.  As in, “Can you pause just slightly before you say that last line, because it will be easier for me to make the transition?”

This is bogus.  People don’t make “transitions” from one emotion to another.  Actors shouldn’t either.

This is a good time to go back and re-read my post on “Why It is (Ultimately) Easier to Act Verbs than Emotions.”  But let me carry the comments in that post just a little bit further.

If you touch a pan that has just come out of the oven, you won’t need to “transition” before you yelp in pain.  If you get a phone call that tells you that your immediate family was just killed in a ten car pileup on the freeway, you won’t need to process anything before you begin to wail.  The winner of a beauty pageant doesn’t wait to hear her full name called before she looks astonished at her good fortune, she just hears “Miss Ari . . .” and she knows they mean her.

So the heavy-handed transitions that we sometimes see on stage, when the actor moves from happy to shocked to fury in the five seconds following the delivery of bad news, are never believable to an audience because they seem like what they are:  unnatural delayed reactions.

An actor who claims he needs a transition has plotted his emotions (“I’m happy to this line, then I get surprised when she says this, which makes me angry.”)  He isn’t connected to his own emotional life overlaid by the character’s life story and situation.  He’s playing externals.  And when you play externals, charting the “transition” from “happy” to “angry” takes more than the split second it takes in real life.  It takes a few seconds, because we’re not reacting to the events of the scene, nor are we reacting to what we are getting emotionally from the other characters.  We are painting by numbers.

These are the same actors who like to throw in a few extra words in a challenging moment, because those words give them the time they need to make their “transition.”

But if you play the verbs – that is, if you just try to get what you want, and if someone throws a roadblock in your way that makes you have to change how you’re trying to get what you want, and that roadblock gets you angry or frustrated because you think you’re being perfectly reasonable, or you have a brilliant new approach you’re sure will work that makes you proud or delighted, or you have to laugh at how ridiculous your “opponent” is being – well, that “transition” will happen naturally.  You won’t have to pre-plan it or force it.  It will just show up on its own, and it will be better than anything you could possibly have planned in advance.

If you are struggling with a moment in a scene, and it feels laborious to move from one emotion to another, so you temporarily forget this post and say to your director, “Gosh, I am having such a hard time making this transition!” – there is really only one cause and one solution.

The thing that is causing your difficulty is that you aren’t connected to your character and what he really wants – you’re floating on the surface, like oil on water.  In other words, you’re faking it on some level.  Stop faking it, get yourself in touch with what is really going on for you emotionally in this scene and go after what you want, and the transition will become effortless.

Why are you faking it?  Either because you haven’t yet learned how to connect yourself to your emotional life, or because whatever is going on with your character, emotionally speaking, is something that is making you very uncomfortable.  You’d rather not dig into it.  But digging is the only way to give the audience a moment worth watching.