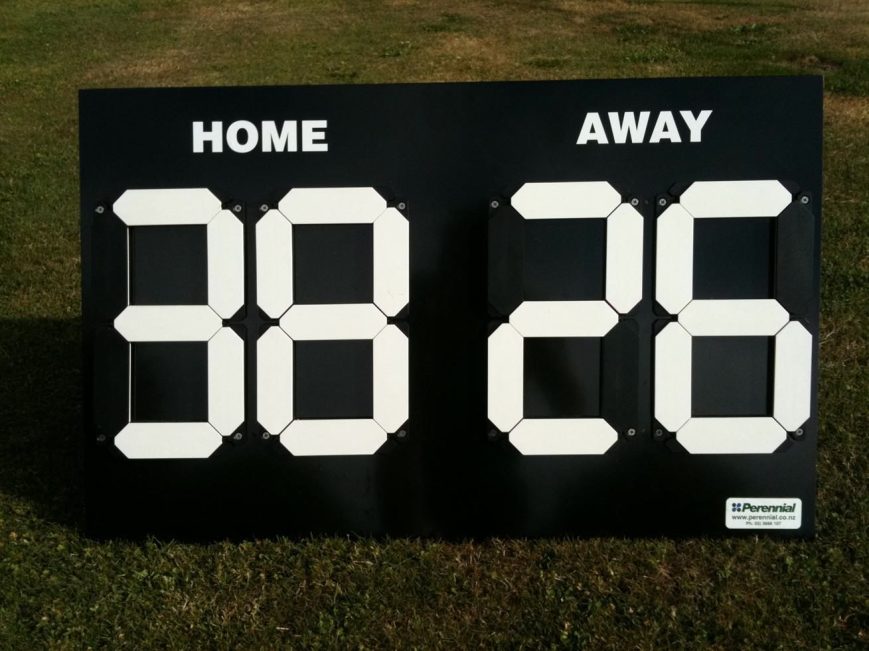 Some people thrive on competition.  I know golfers who don’t want to play until they have a bet with another golfer.  The dollar amount of the bet is irrelevant, but there has to be some money on the line.

Me, I play against myself and the golf course.  I don’t enjoy competition for its own sake.  I don’t mind winning, but I don’t hate losing, either.  For me, it’s the process I enjoy, not the final outcome.

The characters we play on stage have to care about competition.  This isn’t a game for them; it’s their lives.  Whether a character wins or loses the job, the girl, the trial, his life (literally), it matters deeply.  This means that wins should be celebrated and losses mourned.

If you’ve been told you’re in the final three for the job you interviewed for, that’s a win!  If you get a “Thanks anyway, good luck with your career” letter, it’s a loss.

If she agrees to go out with you, that’s a win!  If he tells you that he’s dating her, it’s a loss.

If your attorney catches a prosecution witness in a lie, that’s a win!  If a witness testifying against you seems highly credible, that’s a loss.

These probably seem self-evident to you.  I hope you respond appropriately when they happen to your character, although I’m guessing you could throw yourself into it a little bit more (it’s the stakes problem, which I’ll talk about a little more some other time).  But do you also celebrate the little wins and losses that are scattered throughout the play?

The little digs you make at your rival for the girl’s affections that get under his skin?  His offhand references to things he knows about her that seem to convey an intimacy you don’t share with her?  The unexpected compliment from a co-worker?  Your mother’s subtle criticism of your cleaning habits?  The rich woman’s condescension when she hands you her credit card?  The young mother’s gratitude when you help her gather her dropped groceries?

Our lives – and our characters’ lives – are filled with tiny moments of grace and pain, and we feel the joys and disappointments related to them in the brief moments that they happen.  Sometimes they linger, but often they are as fleeting as a sparrow.

However, because plays are about dramatic moments in our lives when we are desperately trying to get our heart’s desire, any wins and losses, no matter how tiny, matter.  If they impact our ability to get what we want, they matter.  A lot.  This means that your character has to register them on some level.

Sometimes those will be big moments of exaltation or pain.  Sometimes they will be smaller ones we try to subdue for some reason.  Sometimes they will just be pinpricks that spur us on to keep pursuing what we want.  But we need to feel them, because – guess what? – they drive what happens in the next moment.  They influence what we do next.

I don’t want to bore you with the repetition, but this is one of the Big Keys of acting:  Everything we do is in response to something that happens.  Because the script is written for us, it’s easy to get complacent and just say the lines.  To really make your performance believable, however, you must make clear connections between what you are doing and what is happening to you, and one of the ways of doing this is by keeping track of the score – points you win, and points scored against you.  It not only heightens the drama, it also makes the experience more fun for the audience, because they’ll keep score, too.

Registering your wins and losses doesn’t mean exaggerated response a la Marcel Marceau (for those of you too young to remember him, he was a mime, and you can see him in the video below.)  If you decide, “This is where I should be surprised” or “When he says this, it angers me”, your reaction is apt to be too big.  It’s like hitting your audience with a hammer when a slight tap will do.  (Like mime, physical comedy often uses exaggerated responses, but most other actIng that you’ll do needs to be more realistic.)  Instead, leave yourself open to receive what your scene partner sends you in that moment and let it land on you and provoke a reaction without preplanning it.  That creates a moment so alive that you sweep the audience into your world!: